There have been several surprise results in the Premier League this season as teams have at times struggled to deal with the fixture congestion, but boy have we had some thrilling individual displays. 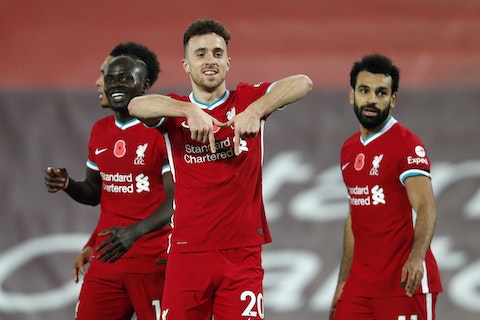 A lot of clubs in Europe were cagey while signing players in the summer transfer window this time, but that was not necessarily the case in the Premier League were some clubs spend record sums of money.

A lot of the new arrivals have hit the ground running with their respective, and without further ado, here are three of them:

3 Summer Signings Who Have Started Well

Not many expected the Portuguese international to force his way into the starting lineup so early in his Liverpool career and make Jürgen Klopp change his formation to accommodate him, such has been his impact.

His performances have been lively, and he has freshened up the attack that some sides have tried to stop by just parking the bus. Jota’s clever runs and link-up play with Mohamed Salah and Sadio Mane have helped him become the preferred option over Roberto Firmino in the false nine role, although Klopp has used the Brazilian in an even more withdrawn role.

Jota has already scored seven goals for the side in nine games, and has hit the ground running. Considering Liverpool haven’t had it easy, his form has been a massive boost, and the fans will hope he can continue that post the international break.

After a difficult debut, Silva has settled in well and has forged a solid partnership with Kurt Zouma at the back. Of course, Edouard Mendy’s impact needs to be brought up here as well, but there is a sense of calmness and authority at the back with Silva. 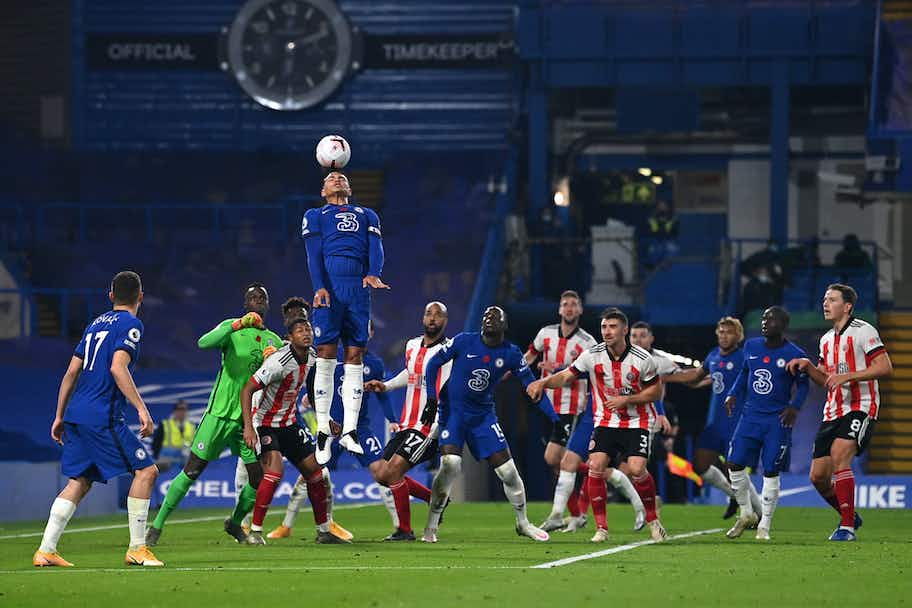 Silva’s positioning has been impeccable this season as he averages 3.6 clearances a game in the Premier League, and he has been top-notch with his distribution, averaging 99.8 passes a game with an accuracy of 92.8%.

With those solid numbers, is it really a surprise that Chelsea have kept five clean-sheets in their last seven games?

Aston Villa signed some proven players in the transfer window this time which made a lot more sense than last season’s summer splurge where they signed some talented players who were not used to the pace of the game in England.

Emiliano Martinez, Ross Barkley, and Ollie Watkins know what’s it like to play in English football, but Watkins, in particular, has caught the eye with his goal-scoring exploits.

The 24-year old’s passing in the final third, link-up play with the likes of Jack Grealish and Barkley, has been a joy to watch, and his six goals in seven games prove he can be a solid top-flight striker for the Lions in the coming years.

Consistency is what Watkins and the rest of the Villa side will look for now, and if he can keep up his form, an international call up won’t be far away.