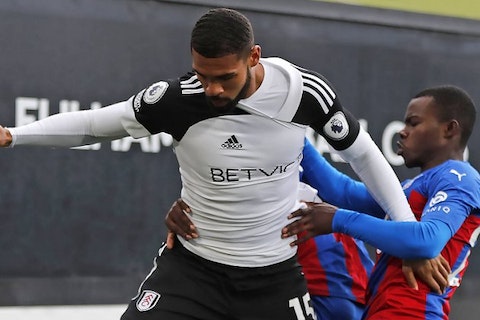 Loftus-Cheek is currently on loan at Fulham after it became clear his game time under Lampard would be limited. However, it has not gone to plan so far for the 24-year-old.

Loftus-Cheek has started just two Premier League games for Fulham and was dropped to the bench for the 1-0 defeat to West Ham last time out.

The England international missed the majority of last season with a serious Achilles injury.

Chelsea are set to make a decision over the midfielder’s long-term future at the end of the season, says the Daily Express.

Loftus-Cheek has a contract with Chelsea to 2024.