Chelsea defender Antonio Rudiger would be happy to move to Barcelona. 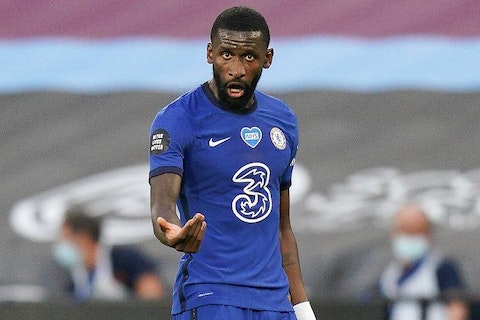 The German centre-back has been out of favour under Frank Lampard this season.

He is down the pecking order behind the likes of Kurt Zouma and Thiago Silva, along with Fikayo Tomori.

While Lampard and Rudiger have a truce, and he is back training with the squad, he could still move in the winter.

According to Spanish outlet Sport, Barca want a centre-back, and if they cannot get Eric Garcia from Manchester City, they will turn to Rudiger.

The player would be willing to move, and Chelsea are happy to sell him to raise funds for moves of their own.