The agent of Olivier Giroud has hit out at Chelsea boss Frank Lampard for his ‘unfair’ treatment of the France striker. 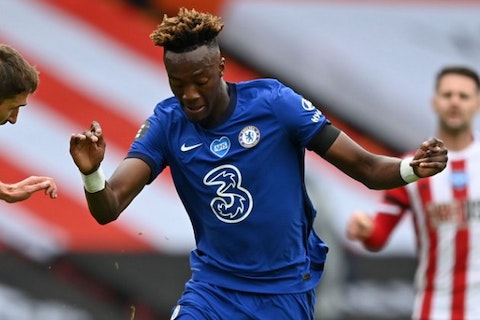 Giroud, 34, has only started one match for the Blues this season.

And his agent, Michael Manuello, does not believe Giroud belongs behind Tammy Abraham in Lampard’s pecking order.

Manuello told Foot Mercato: “With Olivier Giroud and without the signings, Chelsea were on 18 points from nine matches. These 18 points were gathered when Olivier started seven times. Chelsea scored 18 goals.

“Since the beginning of the season, Chelsea have played eight matches, scored 22 goals and taken 15 points. So if they win their next match, they will equal what Olivier did last year.

“It is not the same to play with (Hakim) Ziyech, Havertz, Werner than playing without them. So we need to look at this relatively.

“But at the same time you’d be blind not to see that Frank Lampard has decided to put Tammy Abraham ahead of him. It is not frankly fair when you look at what Olivier did at the end of the season. But he has the right, it is his choice.”

Asked what Giroud would do next, Manuello added: “Things have happened in the last five months. We cannot just look at the last two months and be forgetful about the three years that came before it.

“But we have to be honest and if this continues, we will have to, first and foremost for him, experience other emotions.”